The Inner Worlds Outer Worlds series, and the Samadhi films are available in 30 subtitled languages and dubbed in 7 of the most spoken languages in the world. While some videos may still not be available in a particular language, we are constantly adding more translations to the video library.  We could not do it without a great community of collaborators who help us proofread  and create subtitles to ensure that the perennial teachings are freely available to all

The Samadhi films are our most recent ongoing series, with Part 3 "The Pathless Path" due to release in 2021. 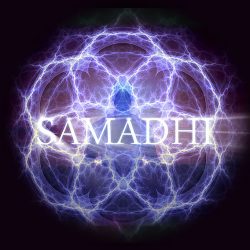 Samadhi 1 – “Maya, the Illusion of the Self”

This film is an exploration of why Samadhi – union of all levels of self – is more relevant now than ever. 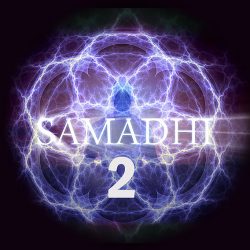 Samadhi begins with a leap into the unknown. In the ancient traditions in order to realize Samadhi it was said that one must ultimately turn consciousness away from all known objects; from all external phenomena, conditioned thoughts and sensations, toward consciousness itself. 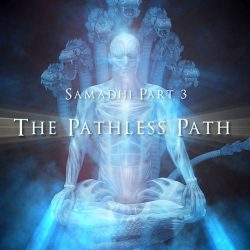 The path is you and every obstacle on the path is you. The path to Samadhi is not the sort of path where you put one foot in front of another to get to some destination. The path is a stripping away of illusion, a waking-up to exactly who one is.

Since its release in 2012, our original film series has reached over 30 million people in over 30 languages. 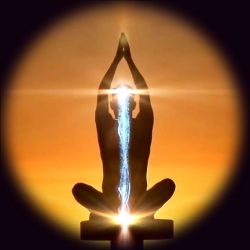 Akasha is the unmanifested, the “nothing” or emptiness which fills the vacuum of space. 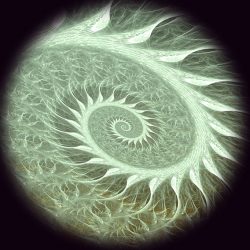 The Pythagorean philosopher Plato hinted enigmatically that there was a golden key that unified all of the mysteries of the universe. 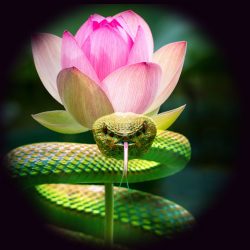 Inner Worlds, Outer Worlds “The Serpent and the Lotus”

The spiral has often been represented by the snake, the downward current, while the bird or blooming lotus flower has represented the upward current or transcendence. 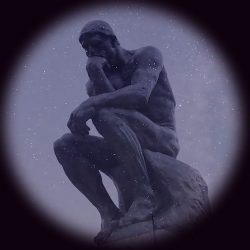 Life, liberty and the pursuit of happiness. We live our lives pursuing happiness “out there” as if it is a commodity. We have become slaves to our own desires and craving. It is possible a new consciousness of the heart beyond thinking. 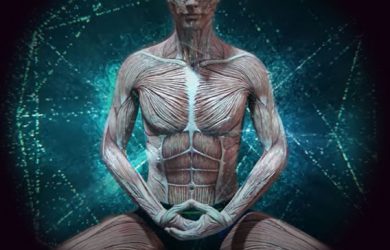 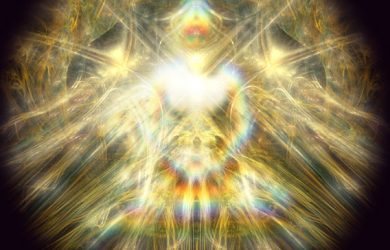 Encounters with the Seraphim 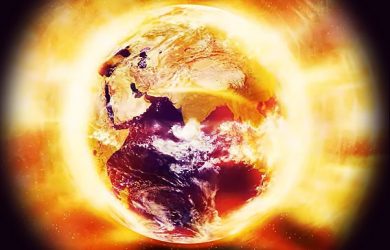 The Most Dangerous Contagion 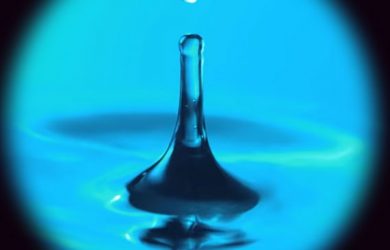